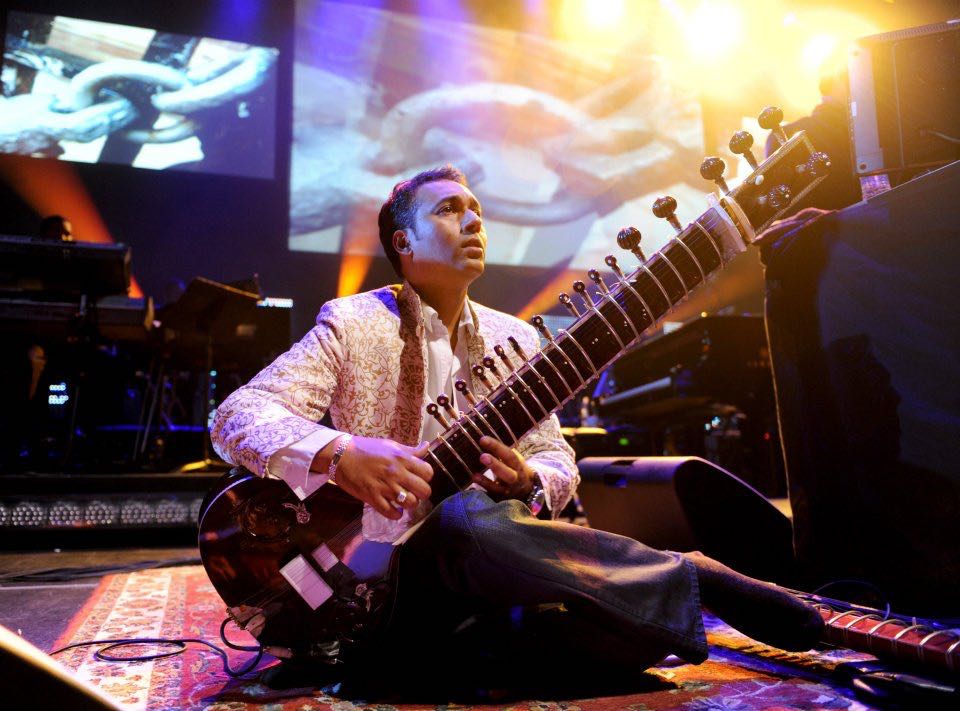 A direct descendant and proponent of one of the most treasured lineages of eastern classical music, sitarist Hidayat Husain Khan was destined for stardom. Youngest son of the legendary Ustad Vilayat Khan, globally acclaimed as the greatest of all sitarists, Hidayat Husain Khan harbors a rare, creative brilliance that effortlessly takes him across all genres and nuances of music. A charming transition from the very classical to the very colloquial, from playing the intricate Etawa Gharana to performing with the Rolling Stones.

An exquisite sitar player and vocalist well-versed in the ‘Gayaki ang’, a unique rendition where voice blends with the instrument,  Hidayat Husain Khan carries the torch of a coveted lineage spanning seven generations of outstanding vocal and instrumental court musicians.

Invited from all over the world Hidayat Husain Khan has enthralled audiences in major performances in Europe, Japan, USA, Malaysia, Canada, Singapore, and India. He has performed in such prestigious venues as Royal Albert Hall in London, Kennedy Center in Washington D.C, Carnegie Hall and Alicetuly Hall in New York.